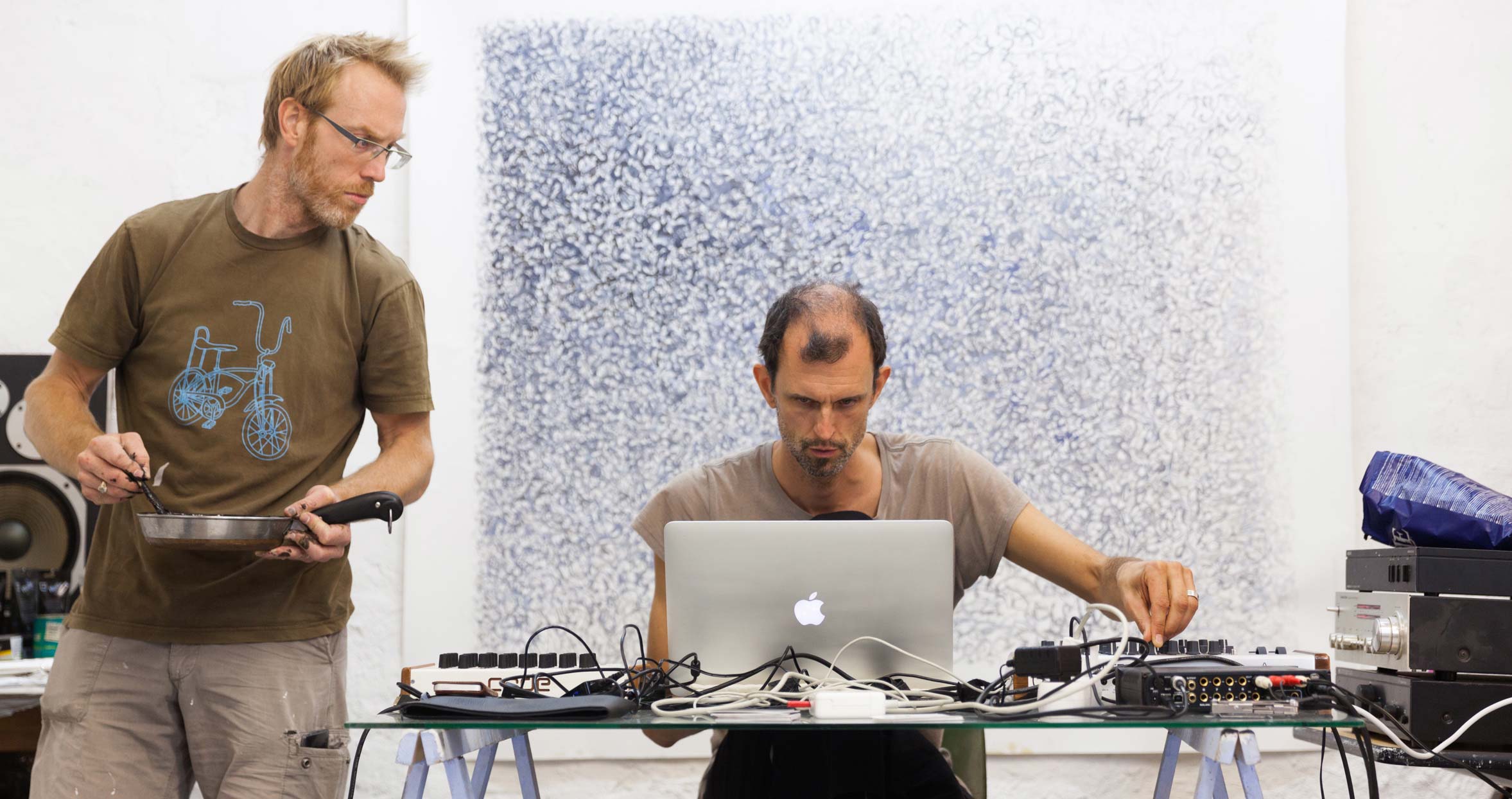 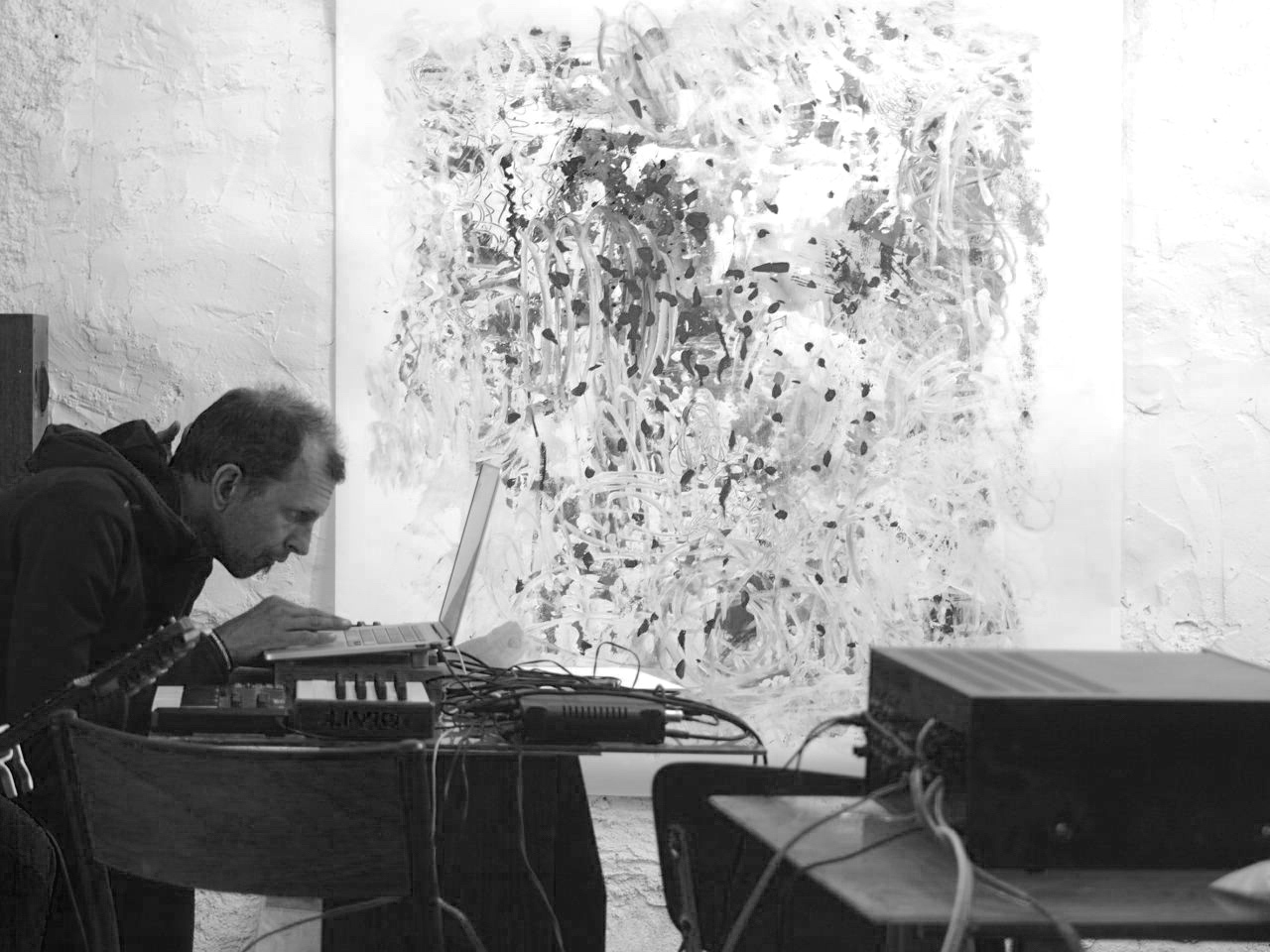 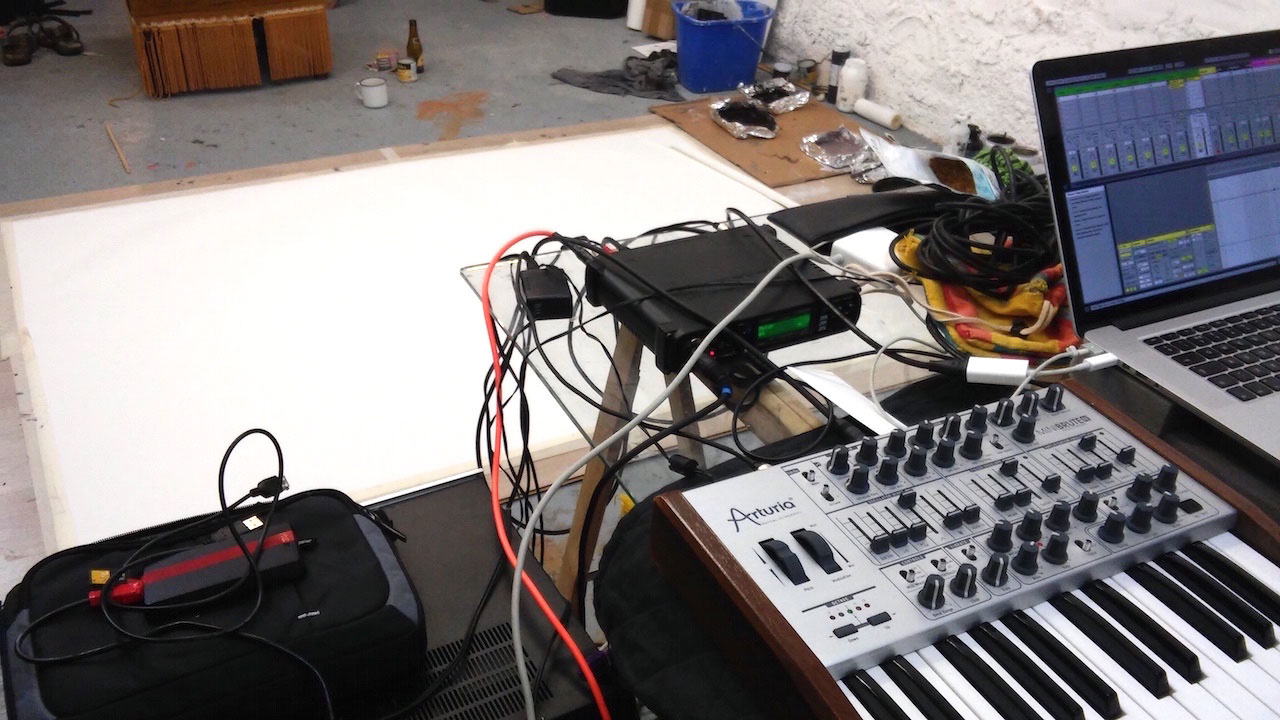 Jonathan :
“We had a quick curry at 2.30pm, and went back in. There were people sitting and waiting for us, which gave the moment a sense of the recital, a stillness and silence – for us it was something quite formal, unfamiliar, which caught us off guard I suppose. Still, looking across the empty surface to Alex, now sitting, we were locked in, ready for the session. His silence and my blank surface would reboot the intimacy. Where to first touch the paper, with what type of mark, how much paint – waiting now for Alex. And it took some time before that first mark, but I remember the sense of it clearly; slow and consistent, straight, hugging the sound; my body contorted as I reached out to Alex. Maybe lasting a few minutes. The early marks followed this pattern; I followed the pattern. It was a surreal sensation, gruelling and intensely satisfying, drenched by the machines. The music echoed the narrowness of the paper and it was simply compelling to work in blocks, the sounds’ linearity manifesting naturally on the pictorial surface. I lost myself inside these sounds, never stepping back to analyse the painting, consider it; constantly adding to it, compiling layer upon layer. And as the time went by and the journey built momentum, these sounds and marks became more rounded and complex, contrasts were created and harmony developed. There was a cheeky off-beat spirit to this piece, Alex buzzing with menace and edginess; his expression becoming ever more daring. And that clearing, when beat broke out; like a storm clearing, the piece took off. 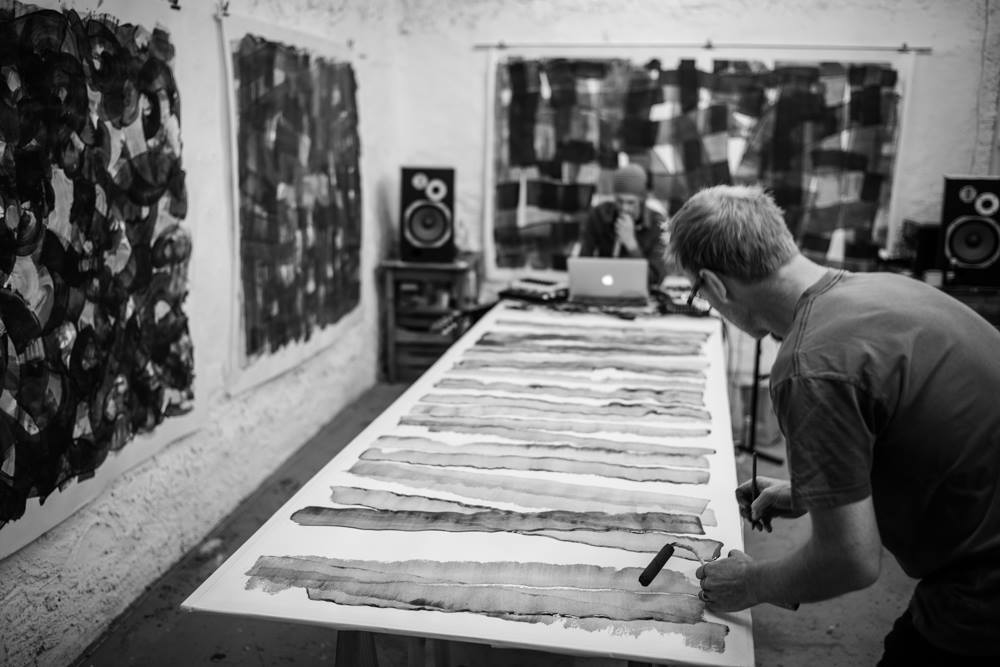 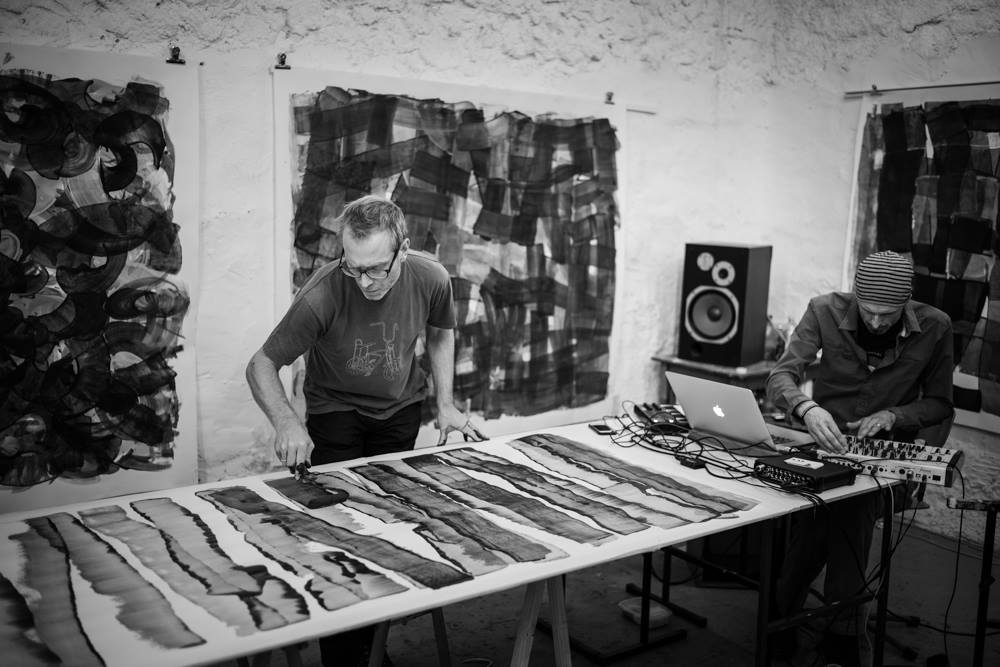 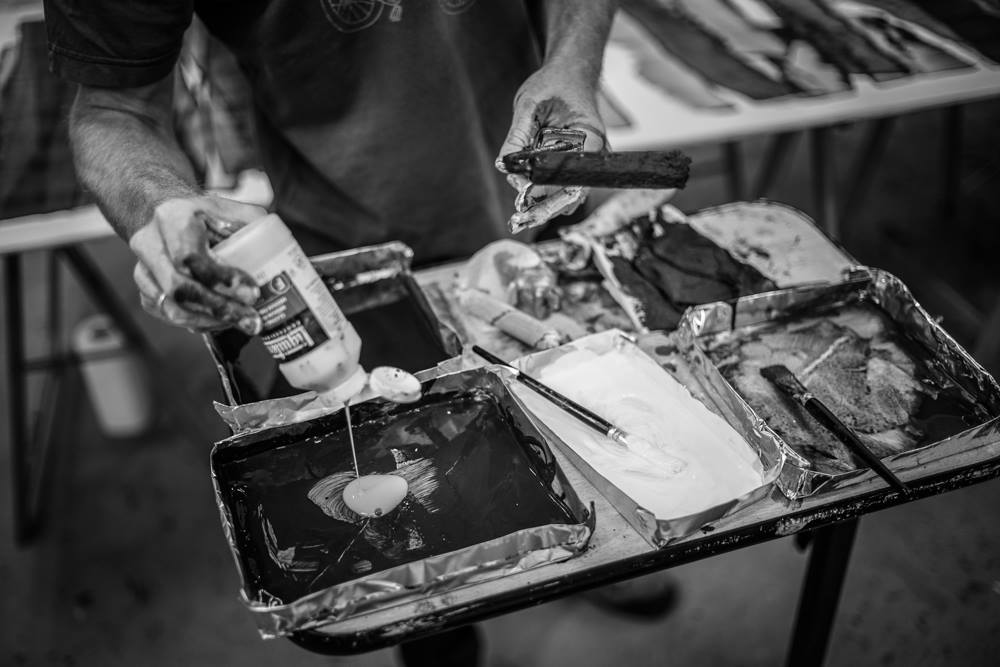 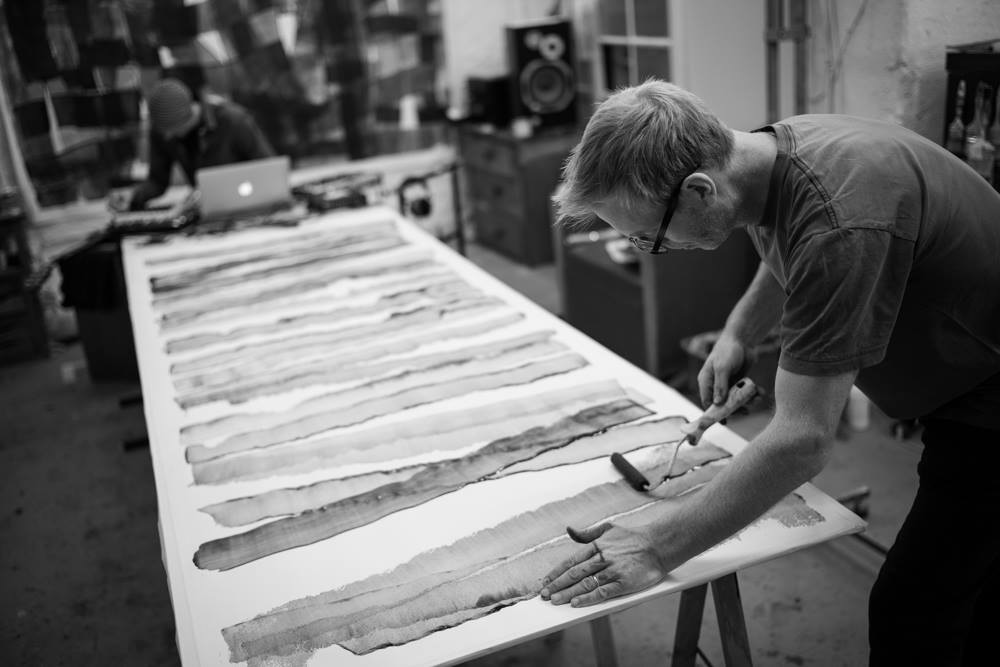 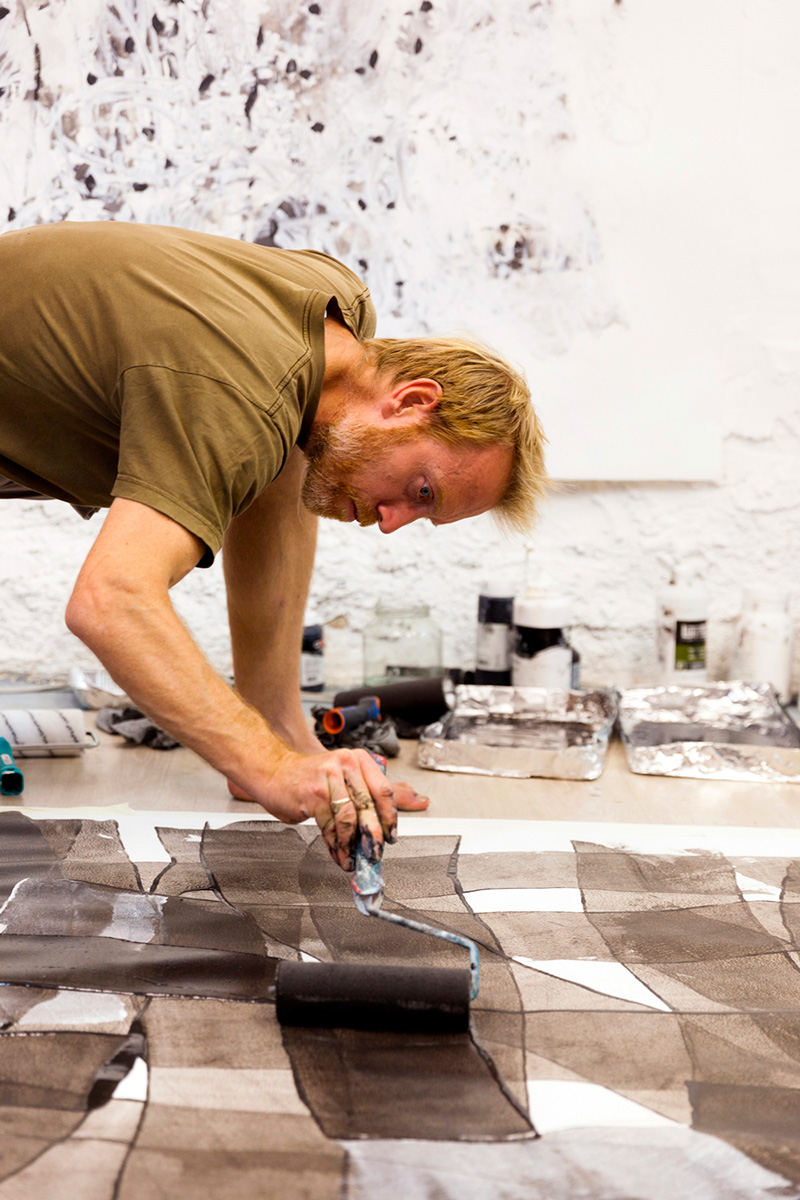 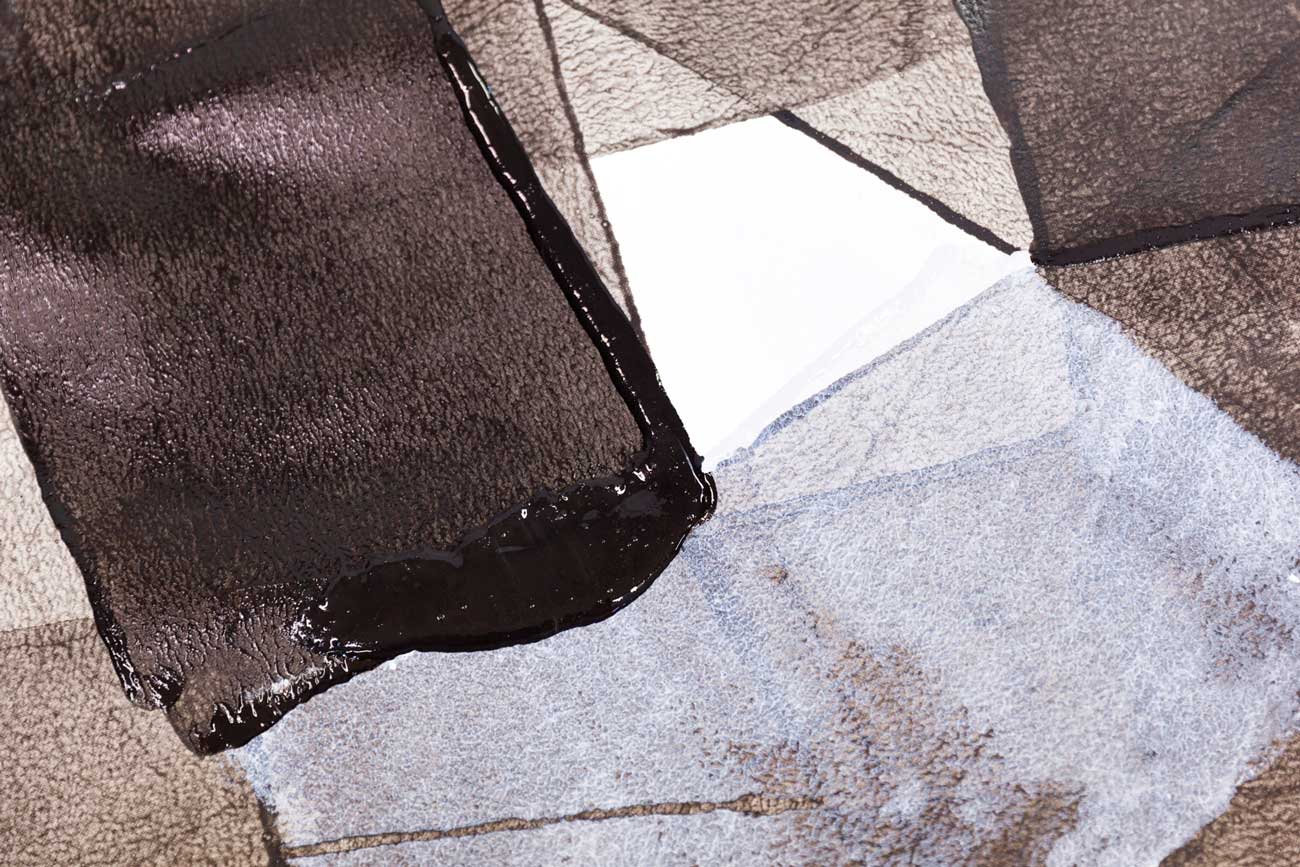 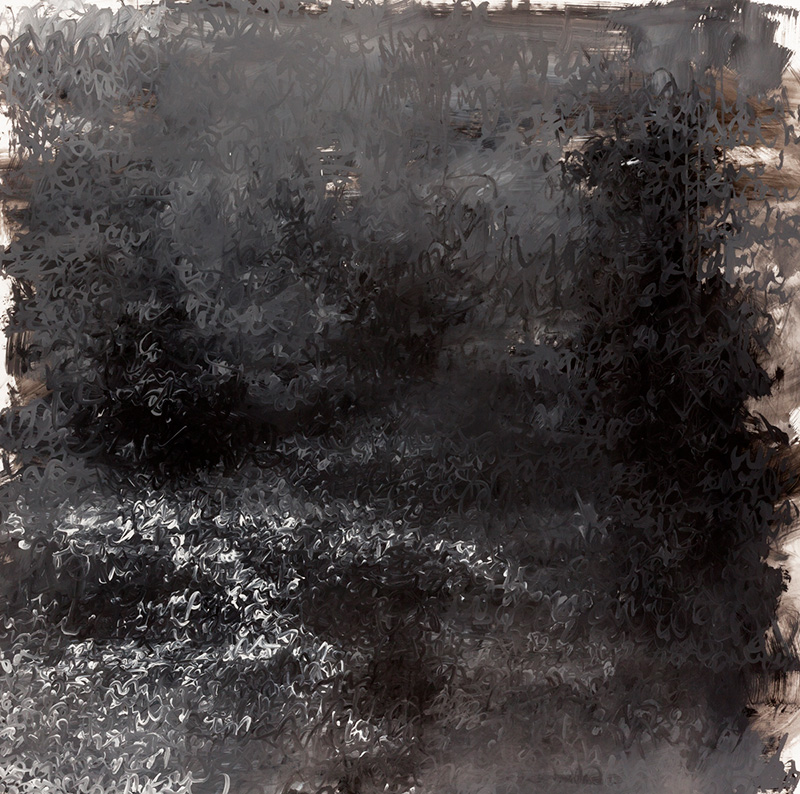 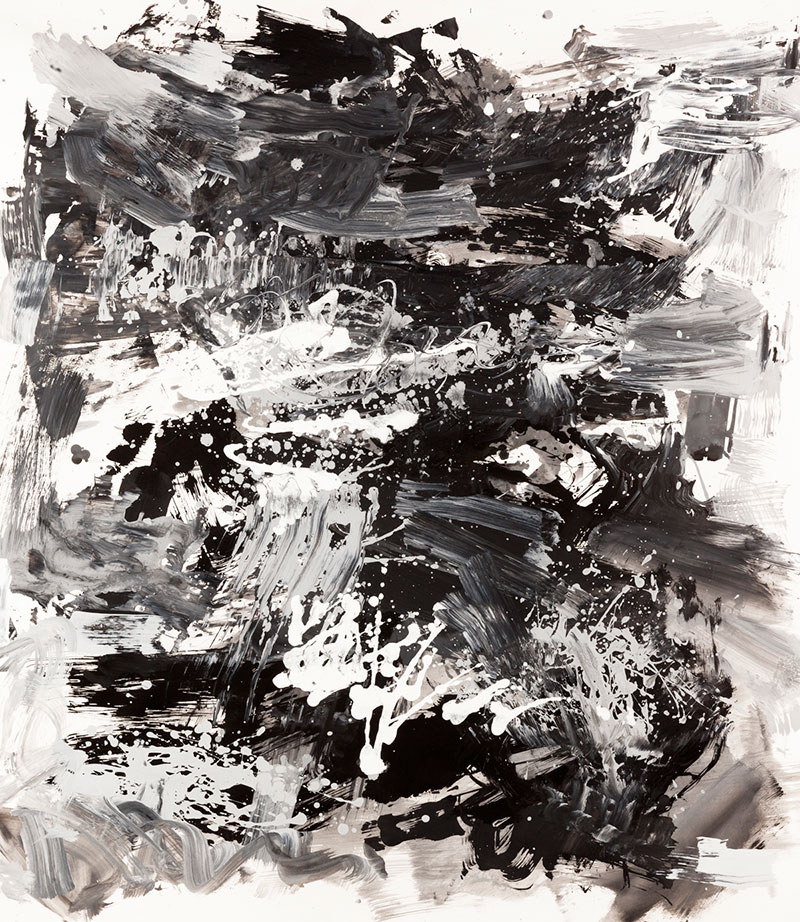 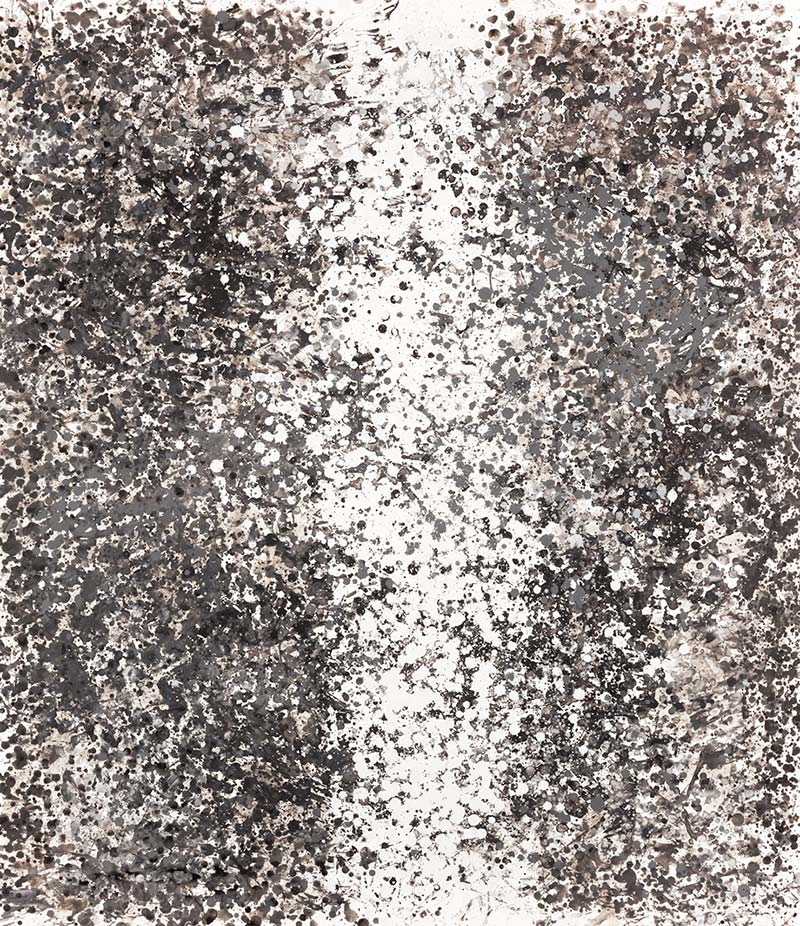 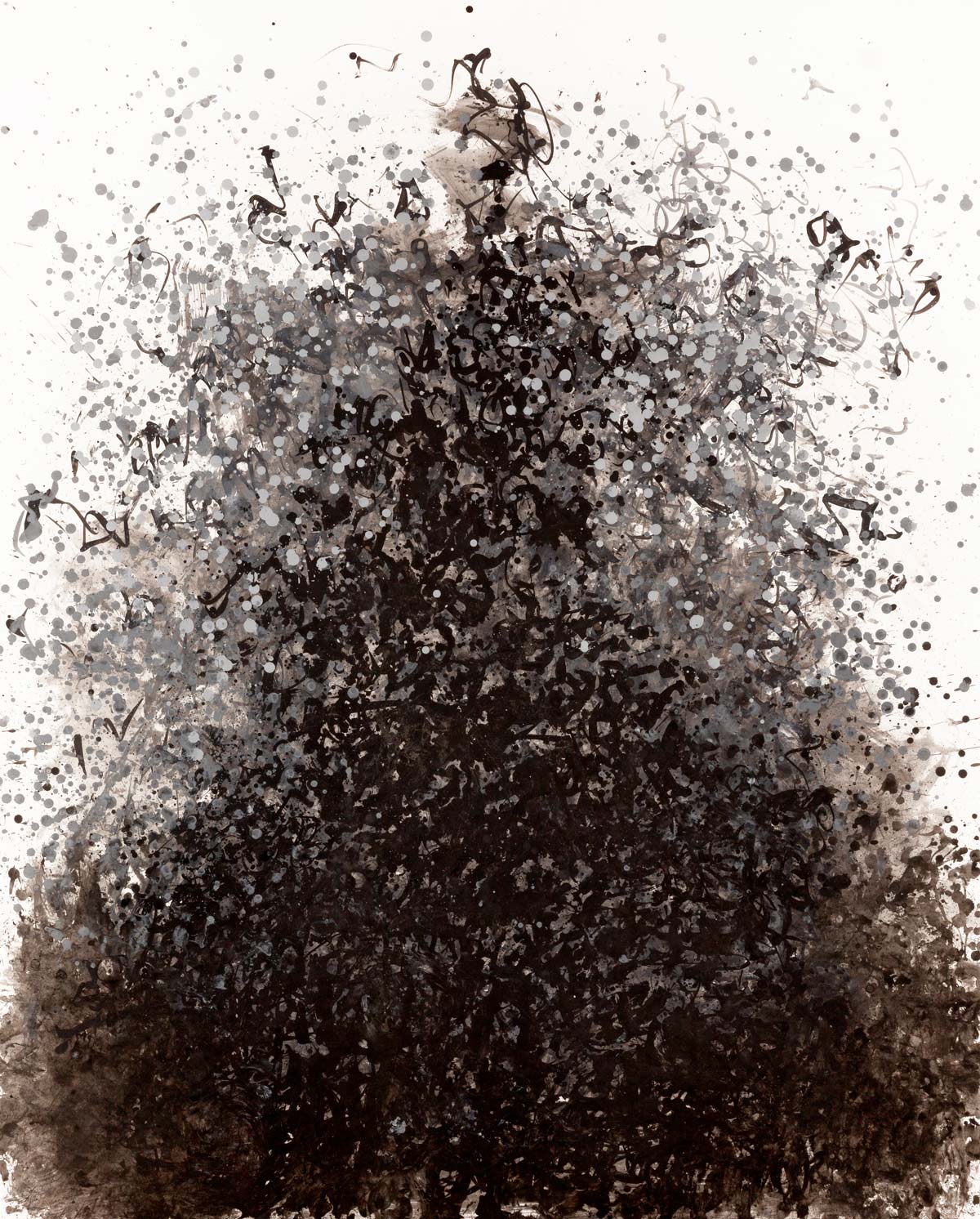 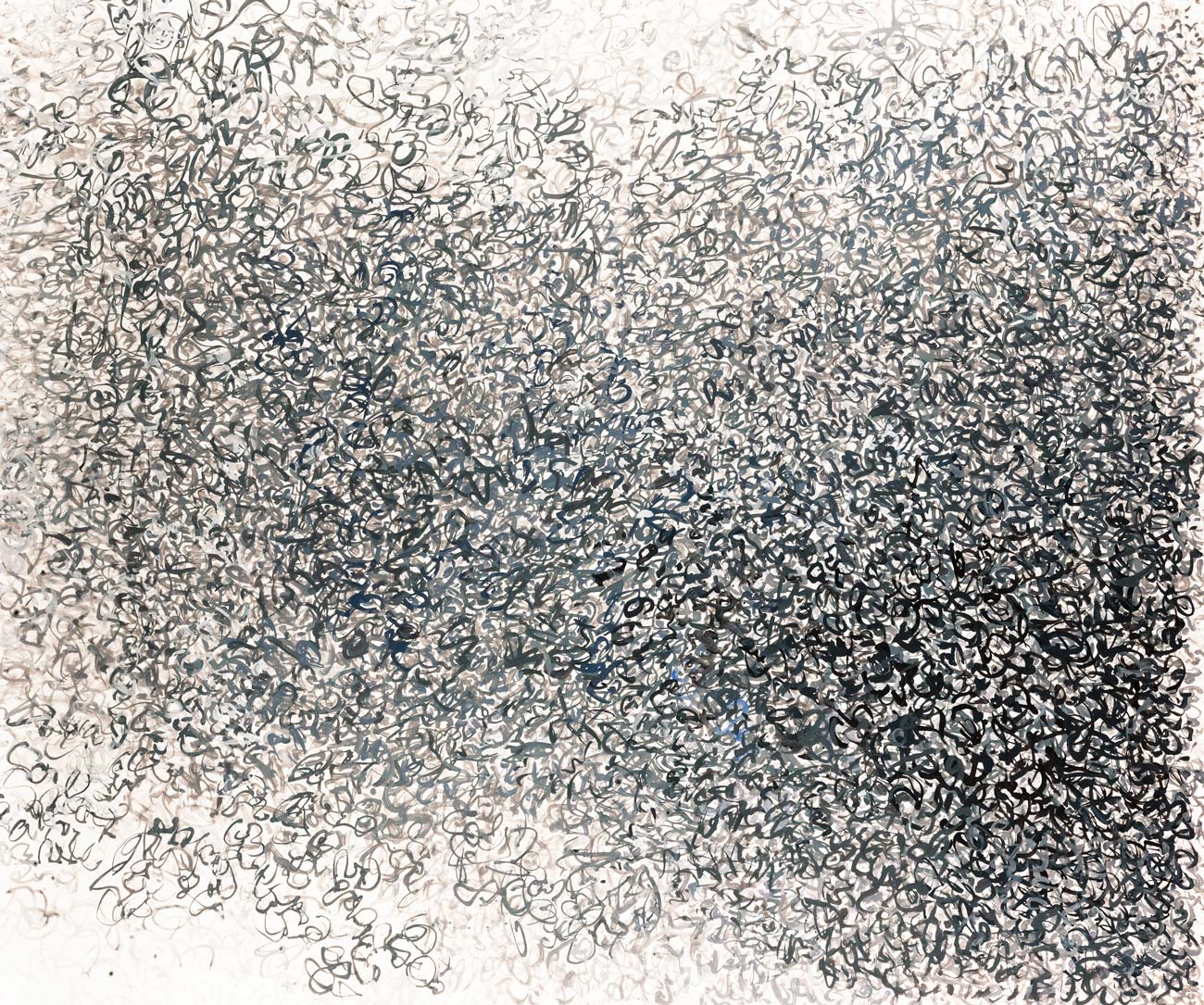 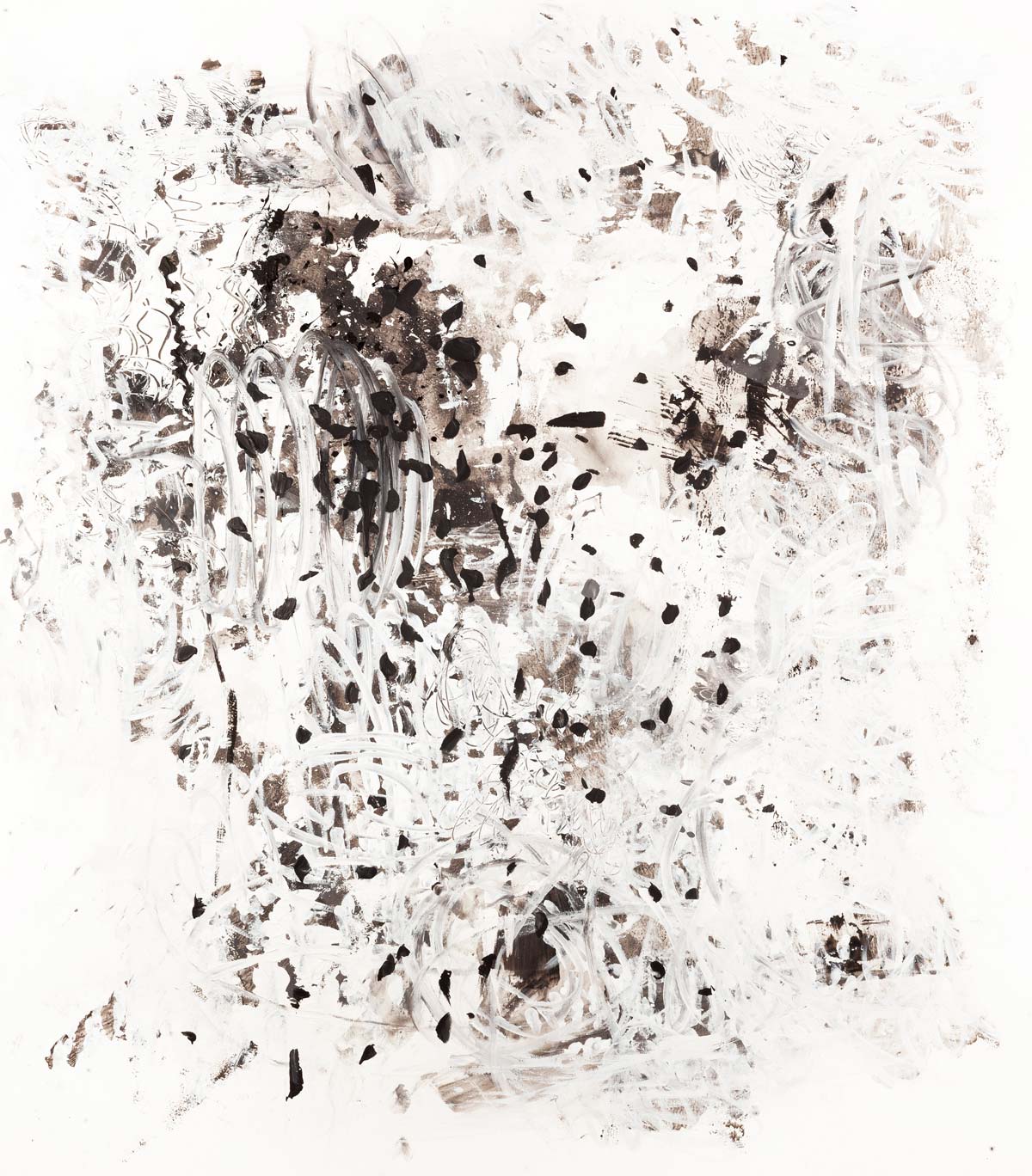 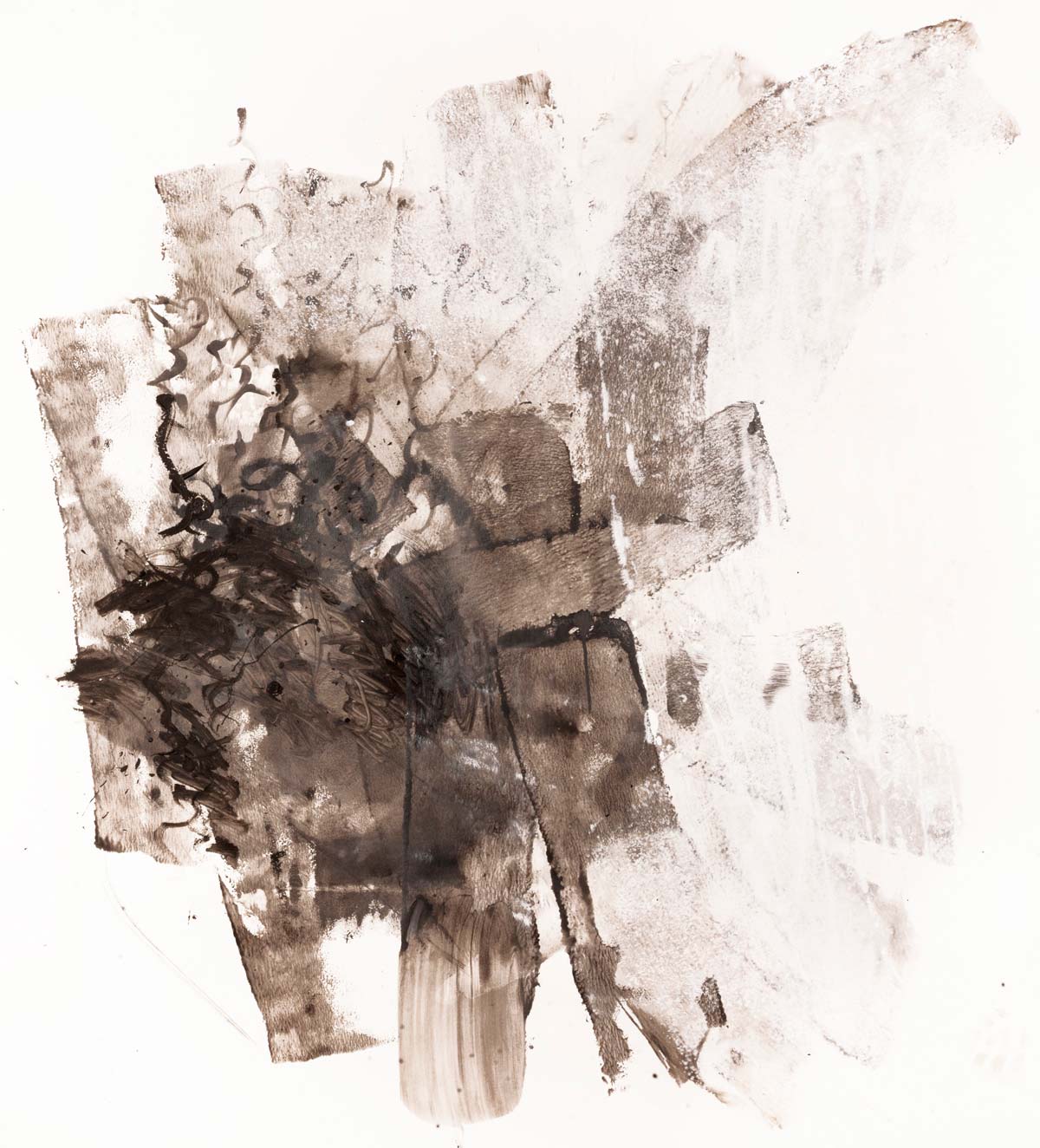 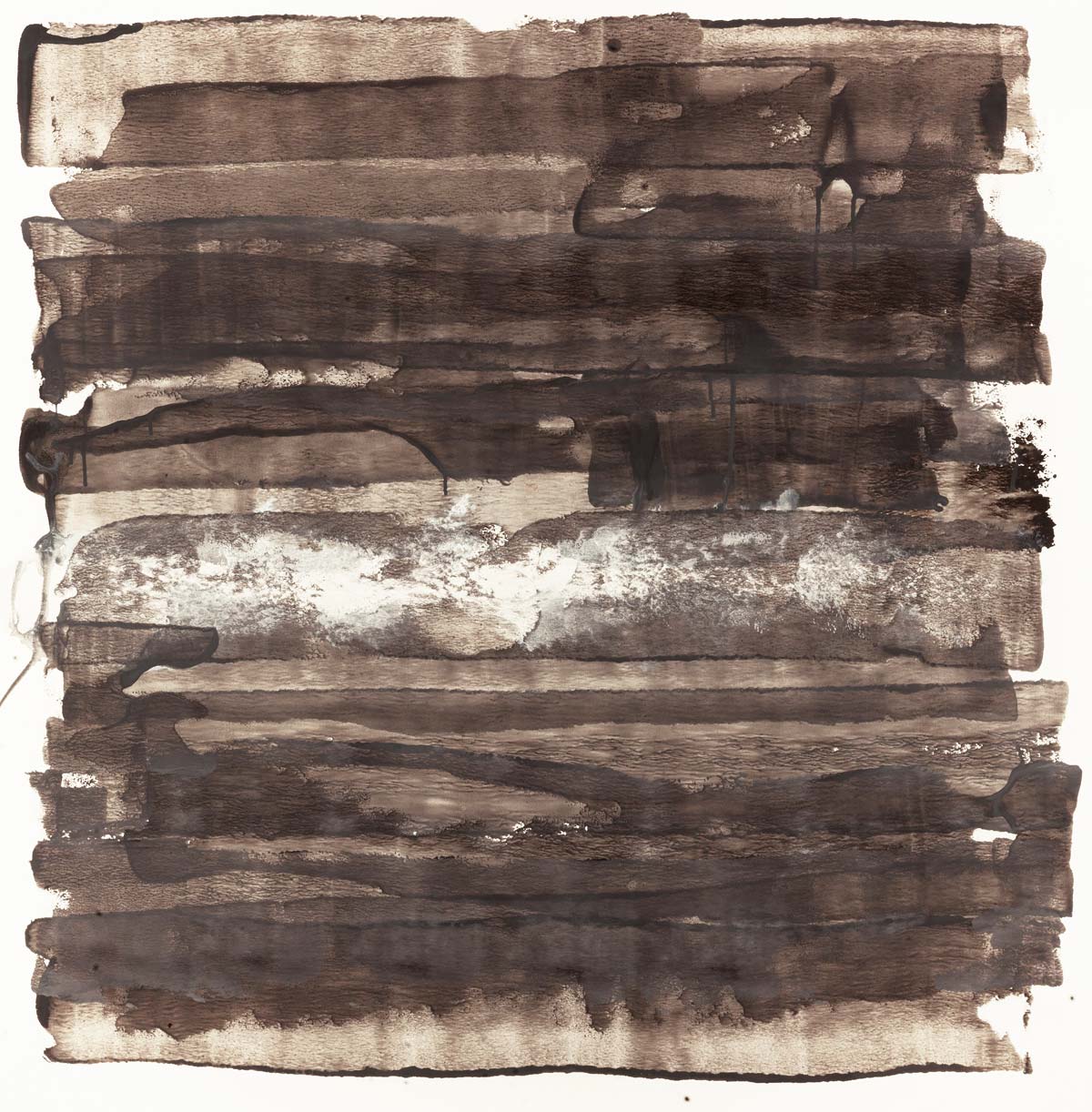 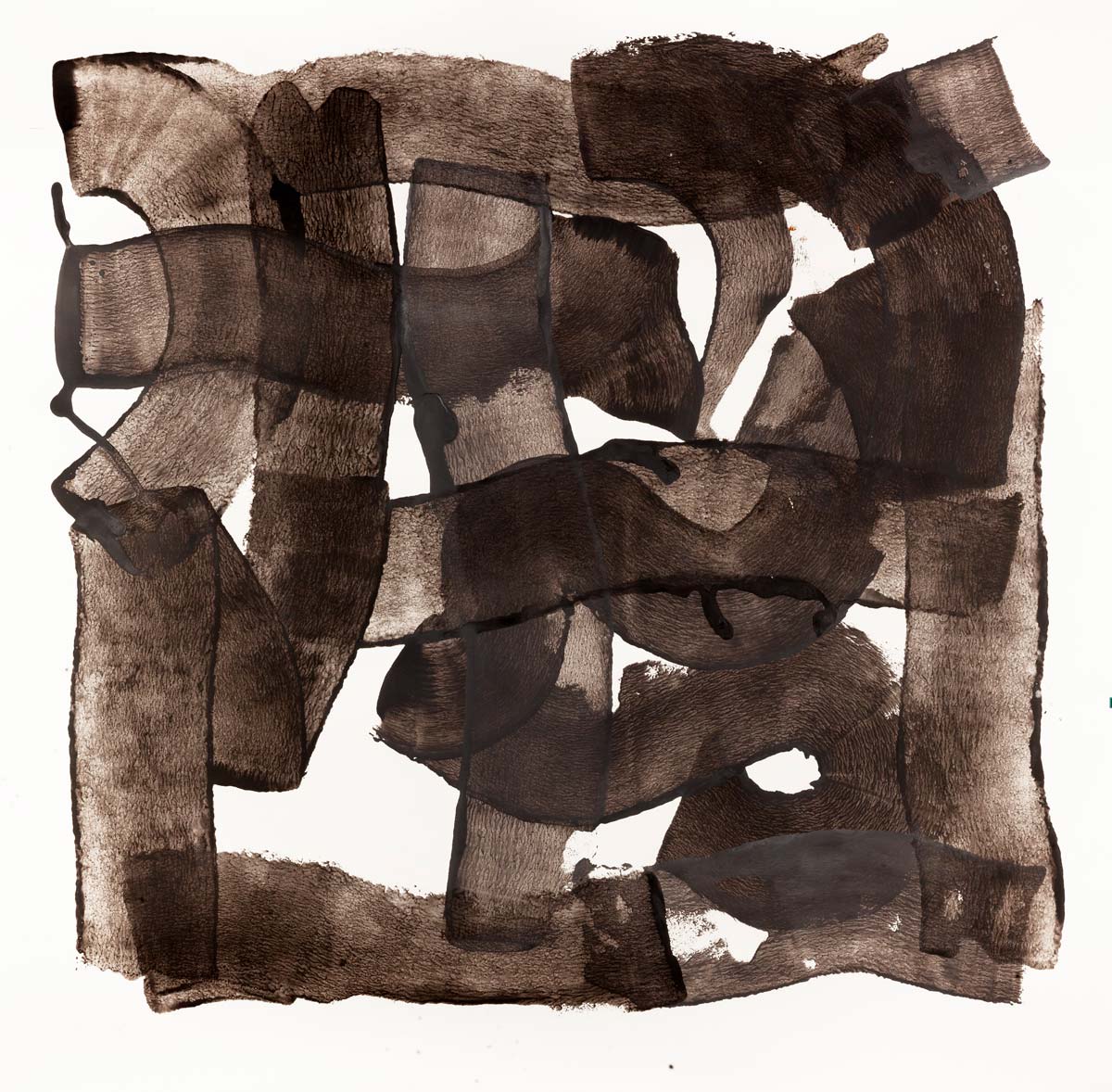 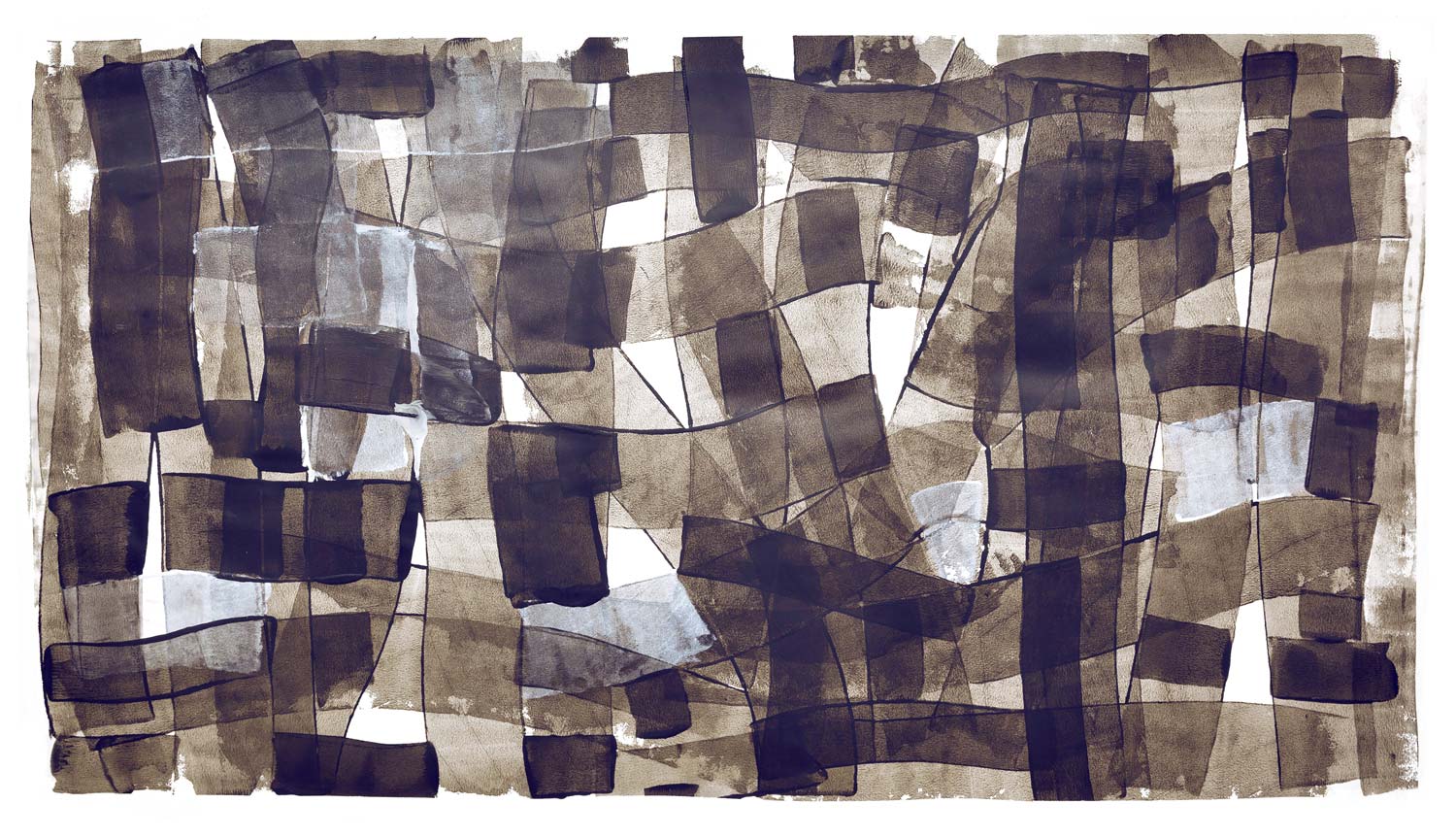 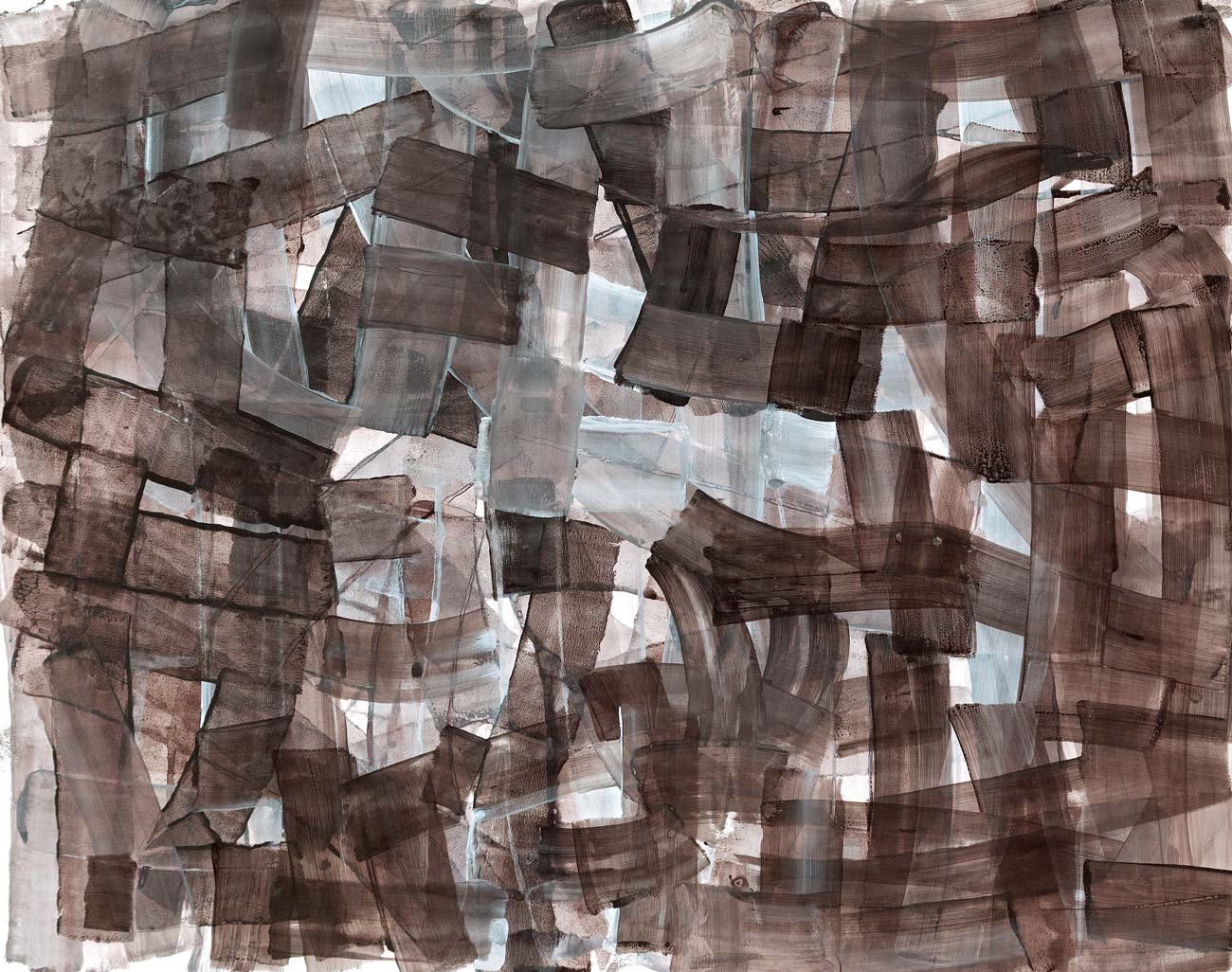 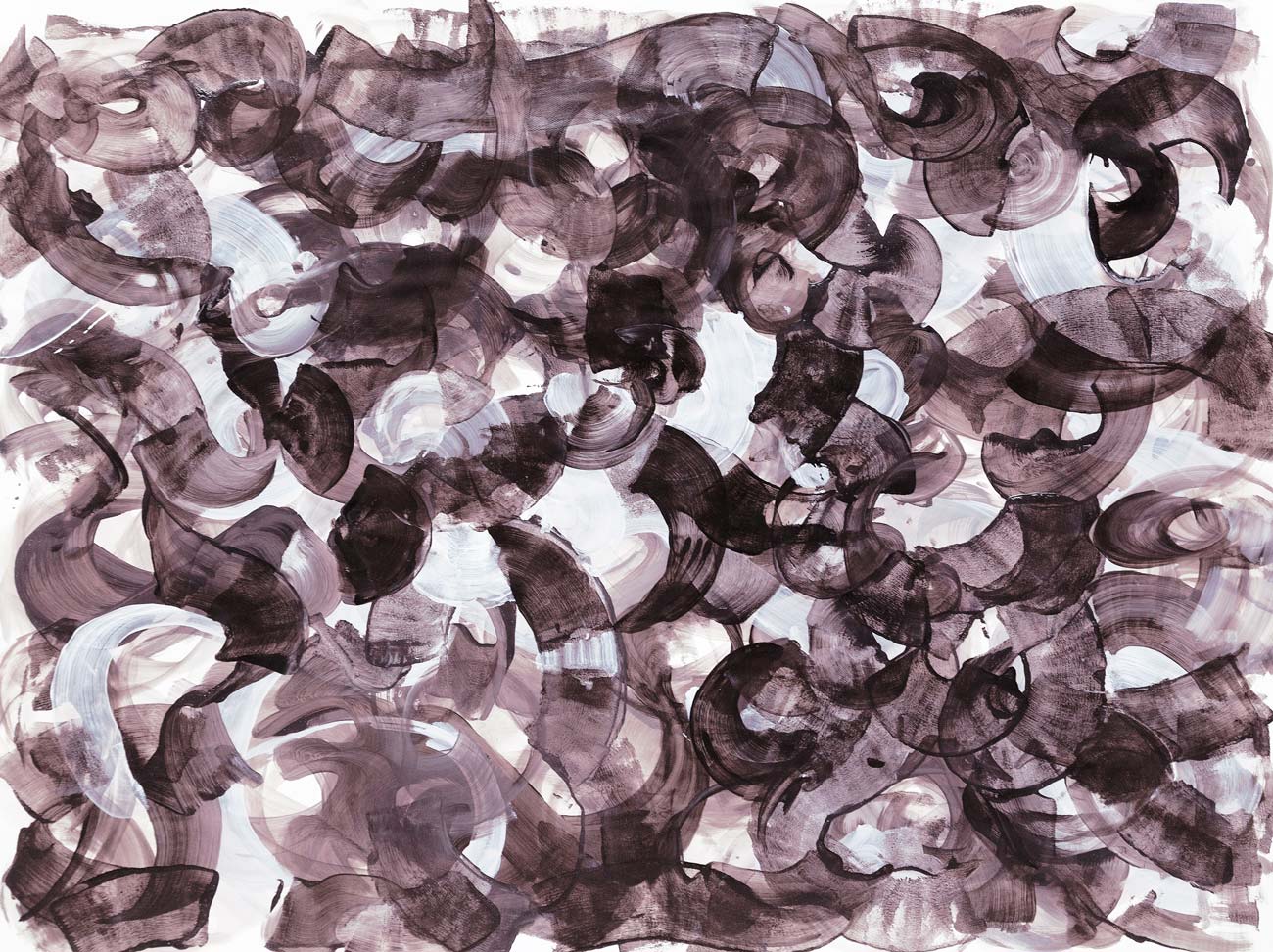 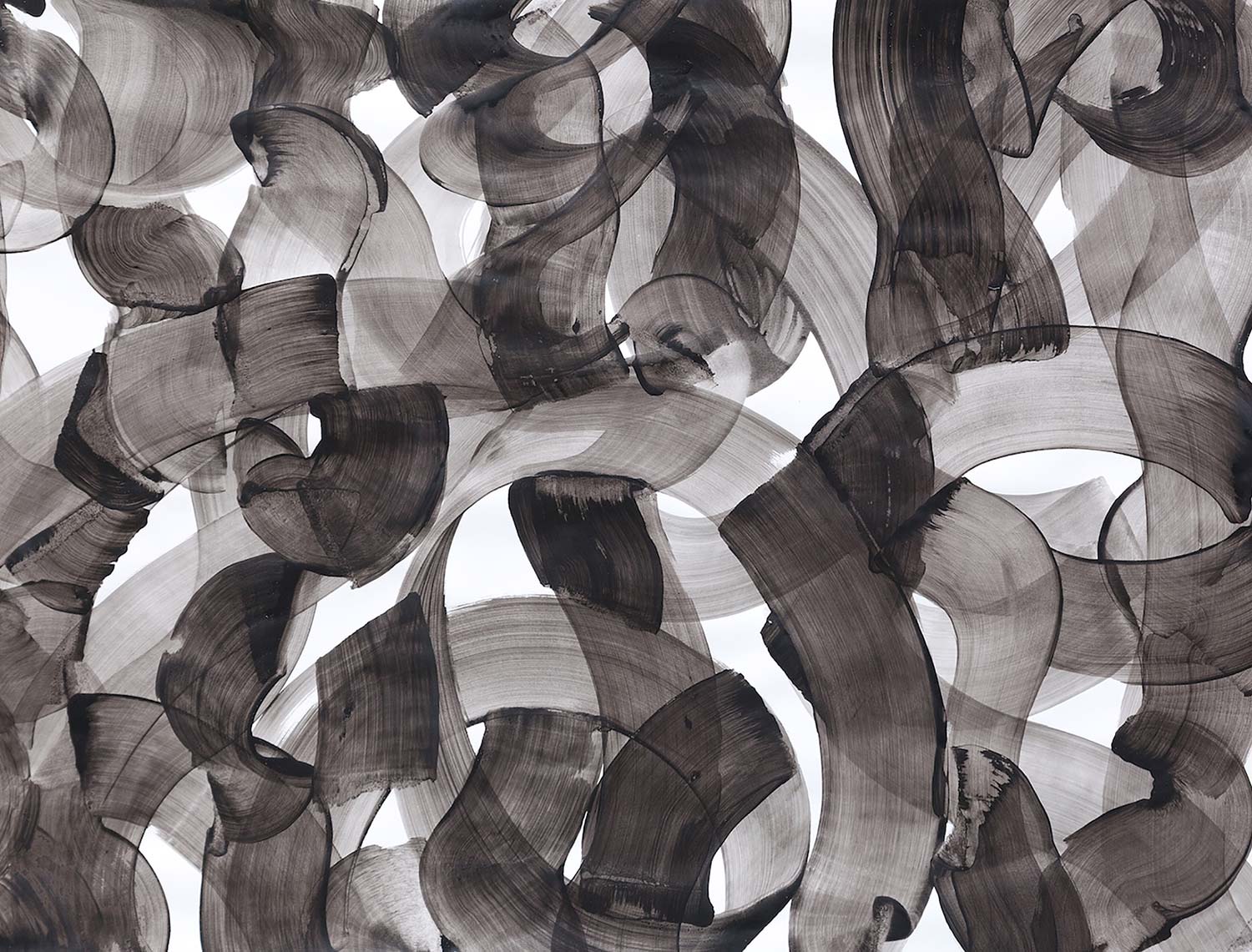 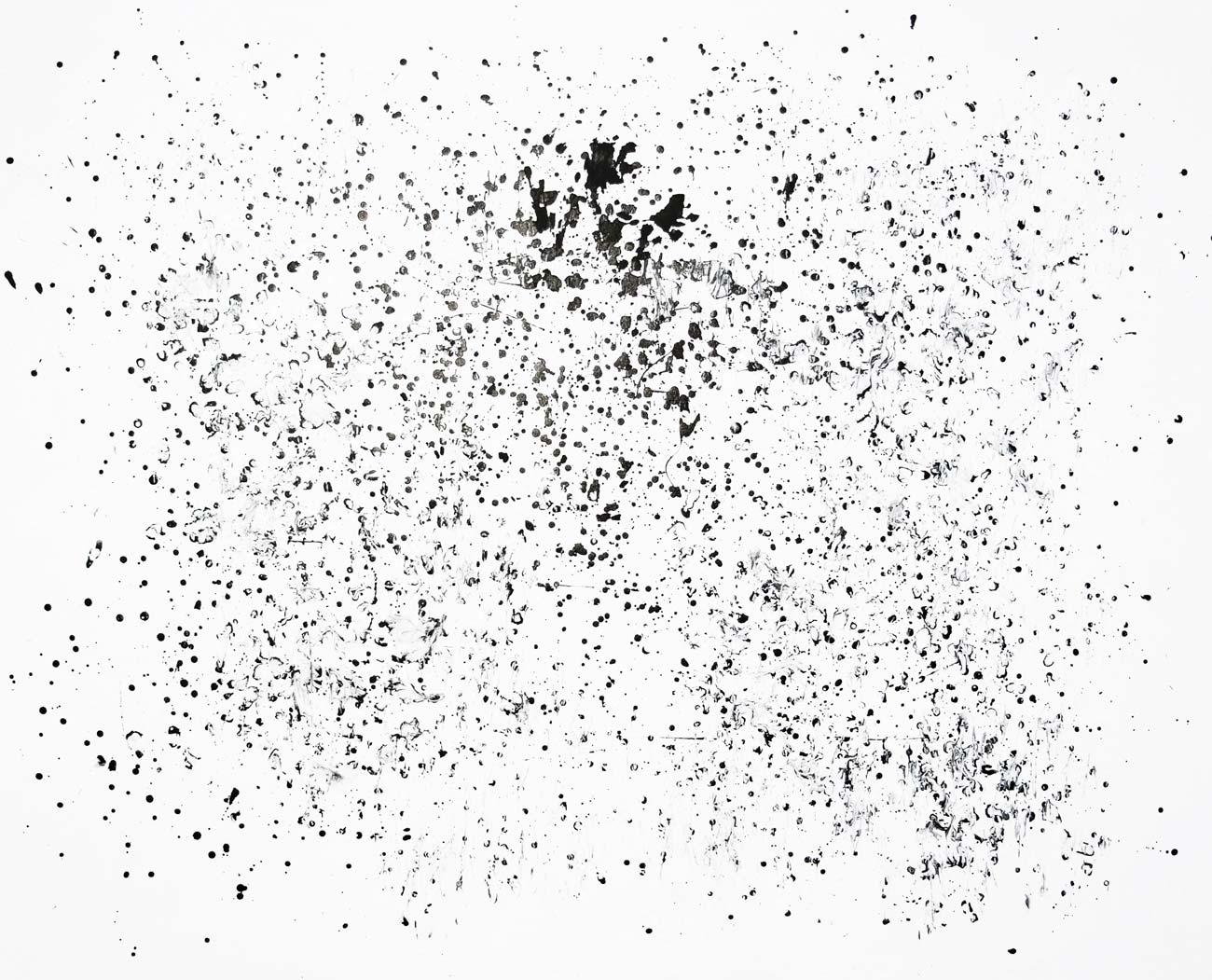 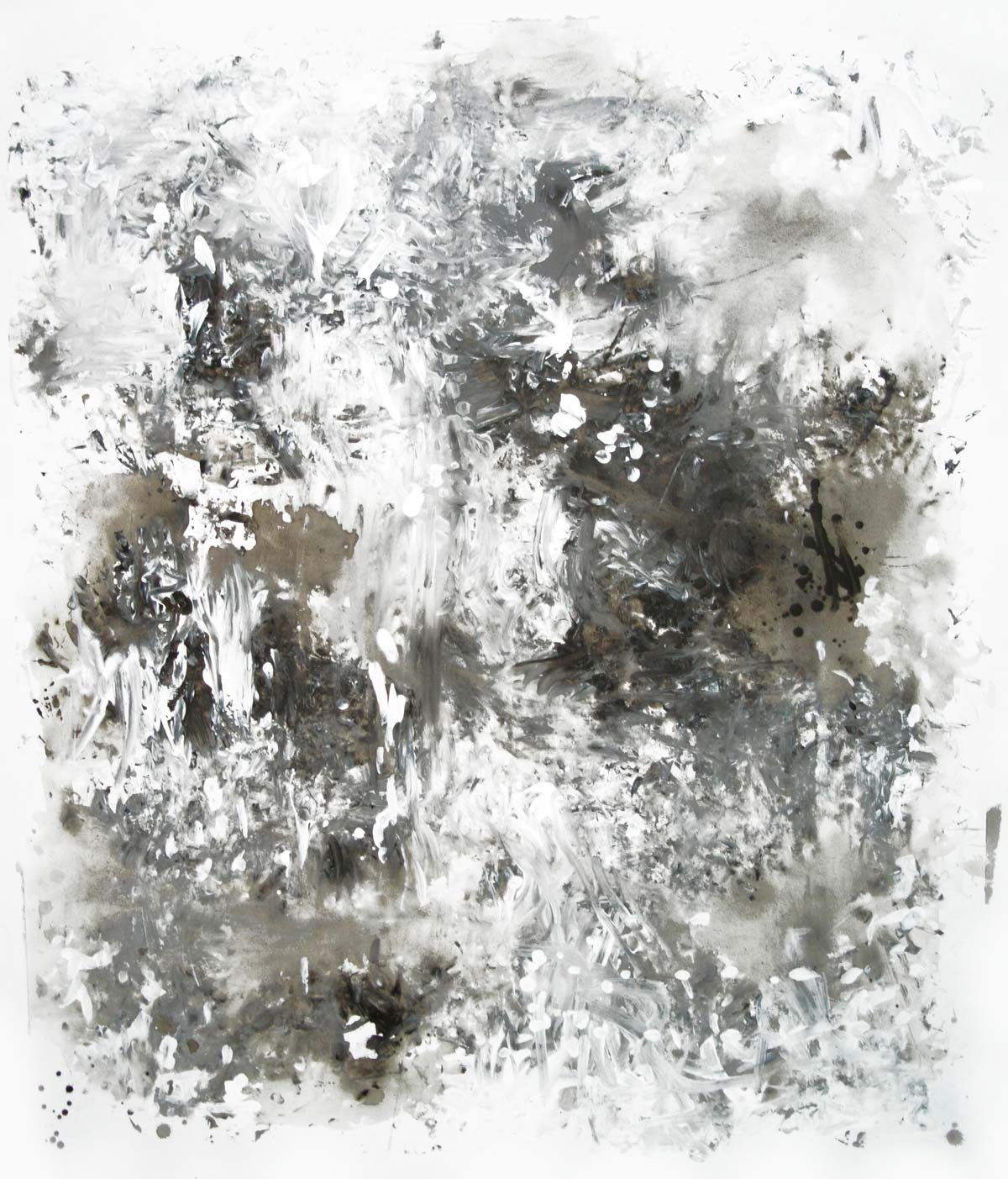